How I spent my summer vacation - part 1 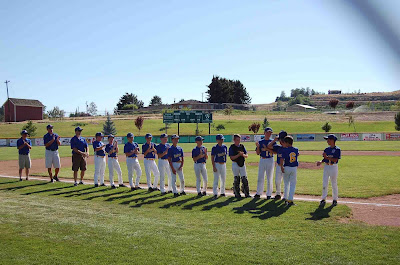 We love baseball! My son plays and my daughters play softball. 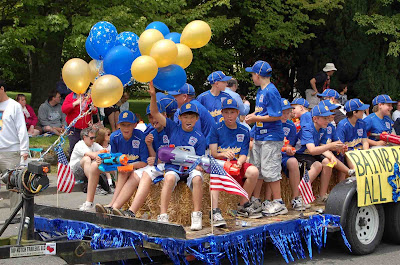 My son played on the All Star team this summer. 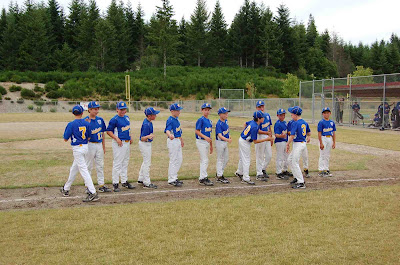 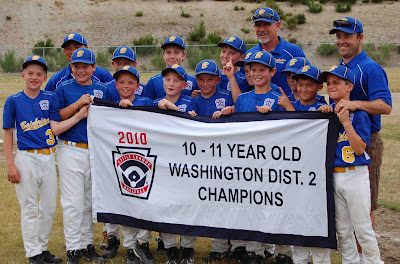 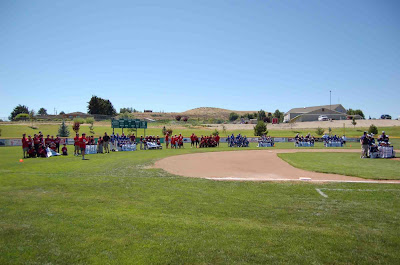 . . . and they made it to the state championship. 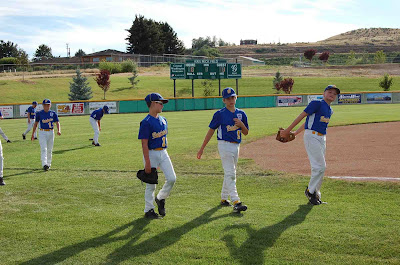 Here they played other teams from around the state of Washington. 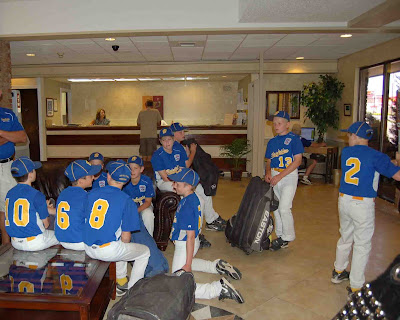 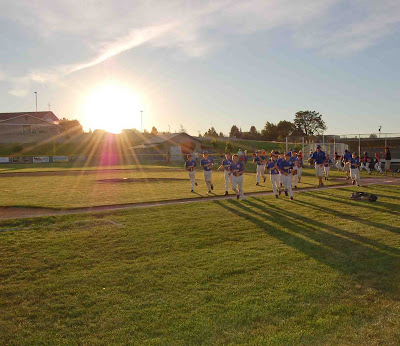 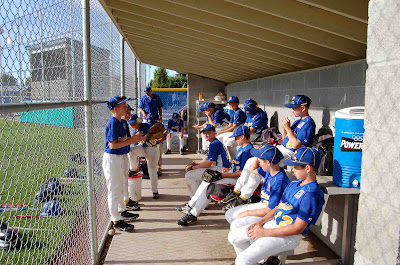 until it was down to two teams. Our team and one other. 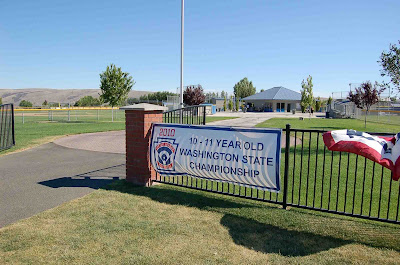 It was very exciting. Such a great group of boys - they worked hard and played well. They came in 2nd place. I think not winning the championship was a lot harder on the parents than the boys. It was a little disappointing since they came so far in the event, but they really were great sports about everything. 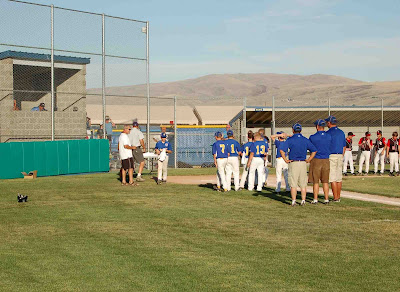 It was a lot of baseball over 10 days. (I was even dreaming about the different plays.) Some great "life lessons" and a wonderful time with "my guy." 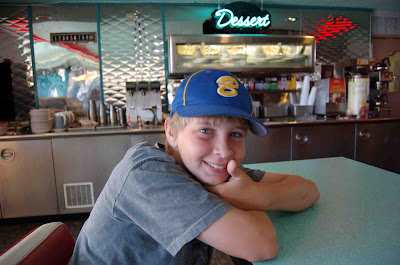