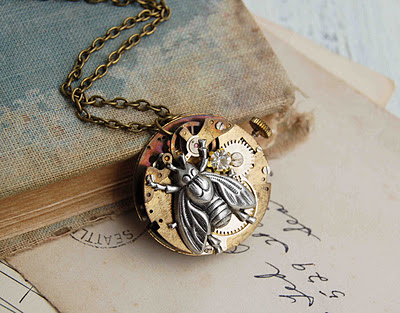 I have a fascination with the Steam Punk style. I enjoy creating jewelry and items with this theme. 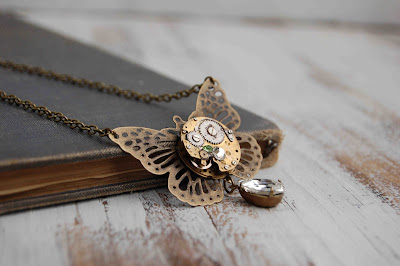 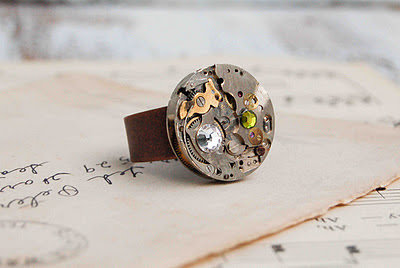 Watch Movement Ring
Steam Punk is a sub-genre of science fiction, fantasy, alternate history and speculative fiction. It came into prominence during the 1980's and early 1990's. 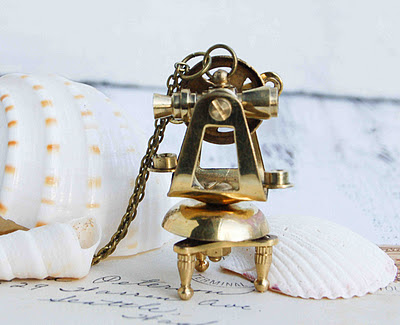 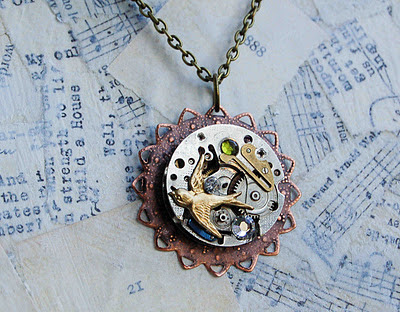 Time Traveler Necklace
Works of Steam Punk often feature futuristic innovations that Victorians might have envisioned based on a Victorian perspective on fashion, culture, architectural style and art. 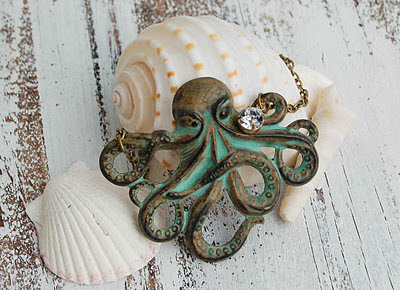 Octopus Necklace
This technology includes such fictional machines as those found in the works of H.G. Wells, Jules Verne and Mary Shelley. 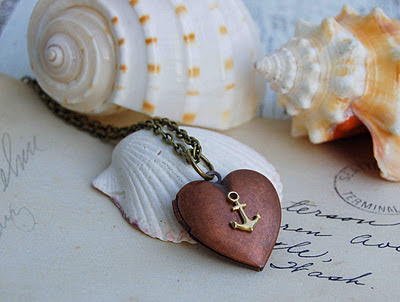 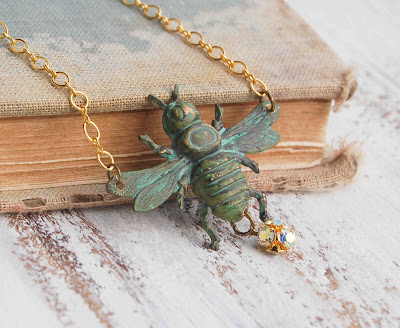 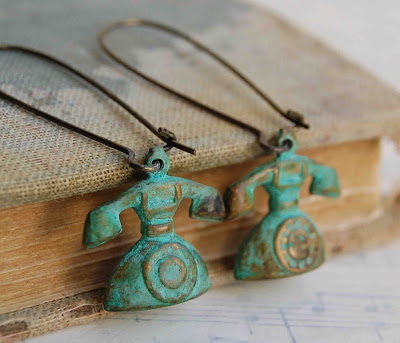 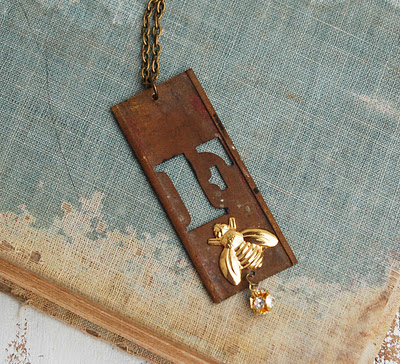 Firefly Stencil necklace
Steam Punk style is a fun creative way to re-purposed broken and vintage jewelry in to new industrial treasures.
Posted by Susan - at 7:21 AM